not really sure why, but the Coachella iPhone app is still getting 1,000 downloads per day. working on a fun update to keep people using it. [7:12 pm]

Keeping up with tradition, I photographed Coachella last weekend. This time around I shot for Wired, URB and of course, my blog. As I mentioned in a previous post, I also wrote the Official Coachella iPhone application for Goldenvoice.

I had a great, albeit busy, time at the festival this year and took about 50GB of photos and 10GB of video. If you look through some of the Coachella VRs, you will see me in about half of the panoramas shooting from the photo pit.

Here are some of the photos I shot: 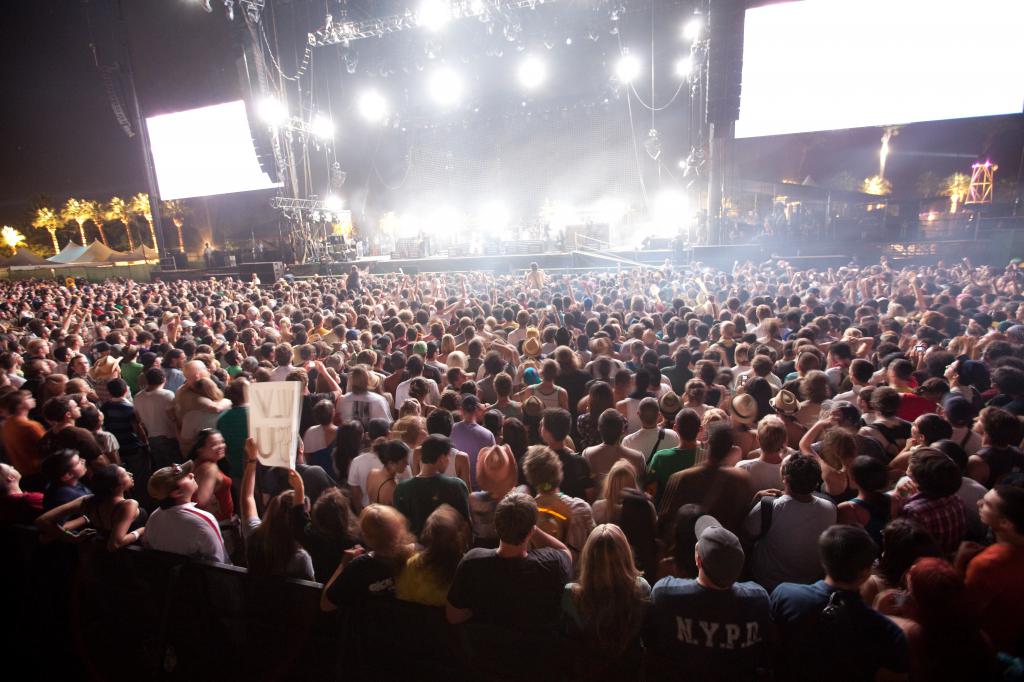 Coachella Crowd for The Killers 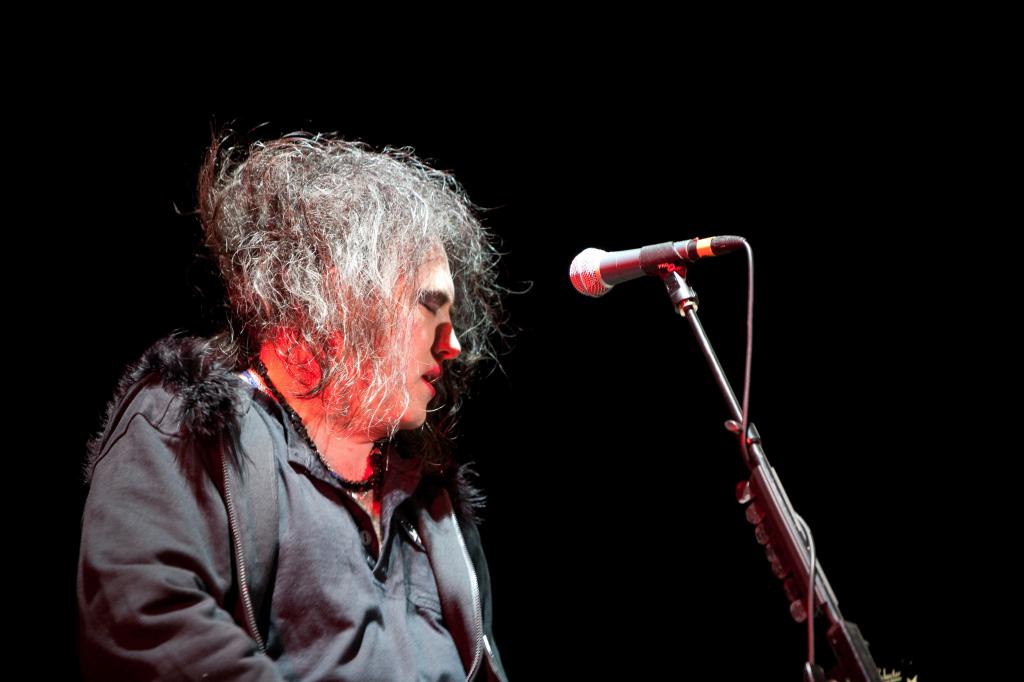 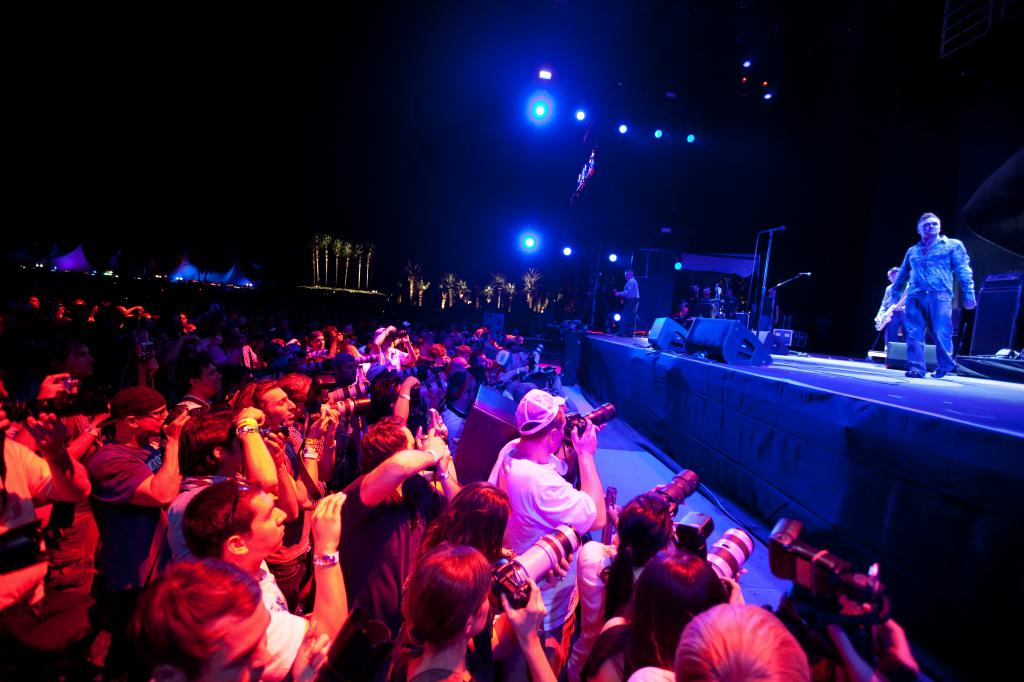 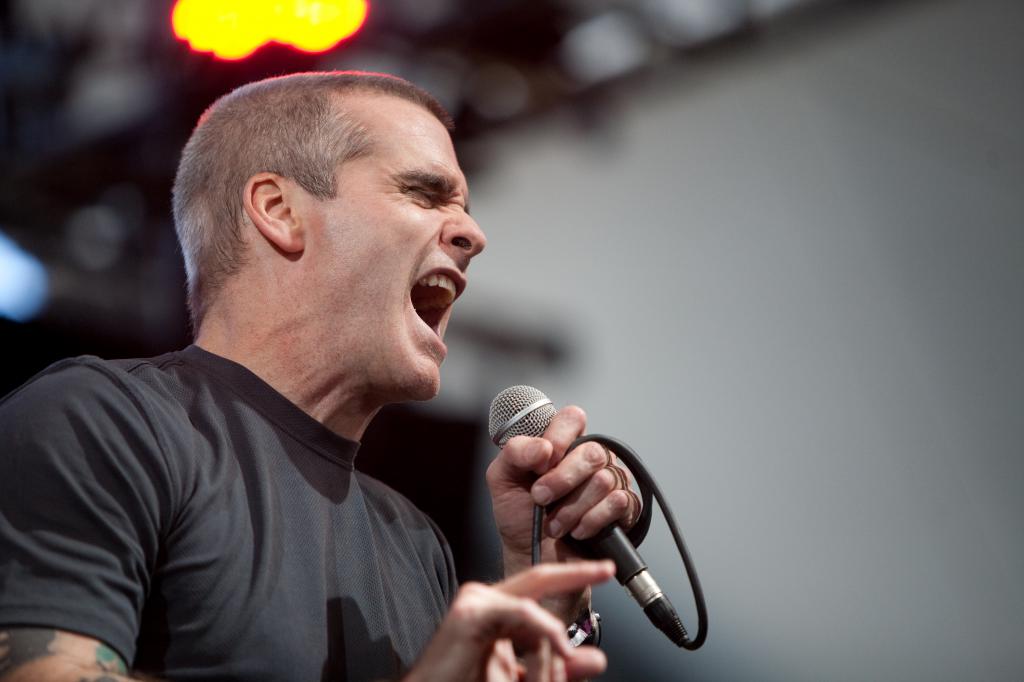 More after the jump...

finally uploading my coachella photos. sorry for the delay! =] [8:01 am]