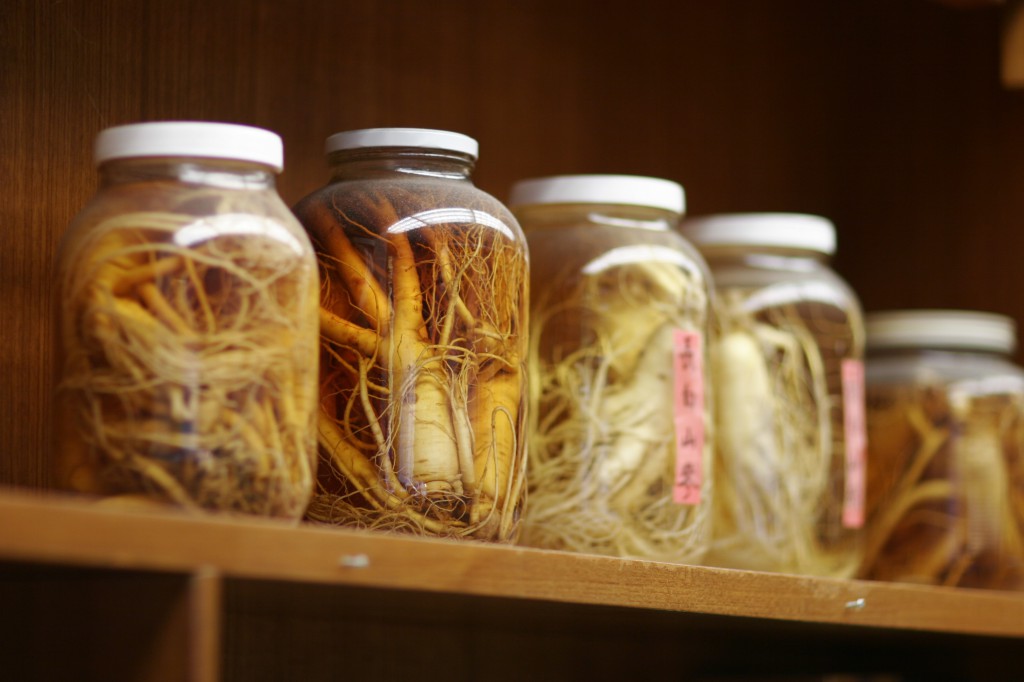 For the second time in as many months I have sent off my favorite lens (which is possibly going to lose that distinction thanks to my 24-70 f/2.8 L that I just picked up) to the Canon Factory Service Center. My first experience with Canon Factory Service was actually a really good one, as they hastily repaired my shutter mechanism and had the camera back to me within a few weeks.

A few months later I decided to send them my Speedlite 580EX which had a faulty motor in the zoom mechanism which allows the flash to automatically change the size of the flash that is thrown to suit your current lens, zoom level and sensor size. At the same time I sent them my 85 1.2, which was, and still is, having problems focusing.

When I focus on an object that is 10 feet away, I get the focus confirmation light, but then the resulting image is focused a few feet past where it should have been. With nearly any other lens, this would not be a problem at all, but thanks to the razor think depth of field at f/1.2, this problem makes my lens nearly useless at the aperture that it is designed for.

After holding my lens for nearly 2 months, Canon Factor Service returned it to me, with no changes whatsoever, saying that it was restored to factory quality. I am hoping for Canon that the problem was with their tech, and that factory quality does not mean that the focus is off by nearly 20%. I am eagerly awaiting the functional return of one of my favorite lenses.