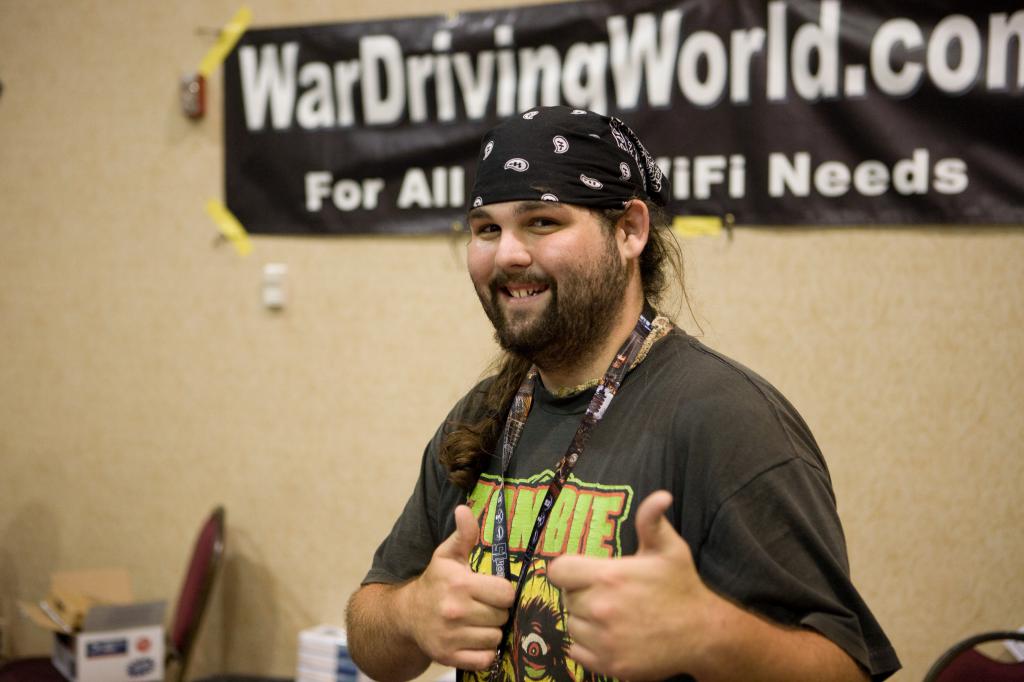 Well just a few days ago Verizon released their new high speed wireless access in the greater LA area... I just got my card and this is my first post using their service... cool deal!