Dan Kaminsky just gave a talk about the nasty things that service providers are doing to your network traffic, how it relates to network neutrality and how to detect it. Basically nearly all router manufacturers are working on technology to do hostile things to your internet traffic, including slowing certain parts of it, monitoring it, modifying it in real time to do mean things like put their own ads in your web pages or worst of all, storing it and selling it.

Dan stated that this kind of trickery is going to either make web advertising obsolete, or force most if not all web traffic to be encrypted. If ISPs don't wake up and realize that what they're doing is wrong and bad the effect on the current internet ad market will be bad. I never thought of network neutrality as more than just shaping traffic or preferred routing, but Dan opened my eyes to the ugly things that vendors and ISPs are doing to our data.

Here are some photos from his talk: 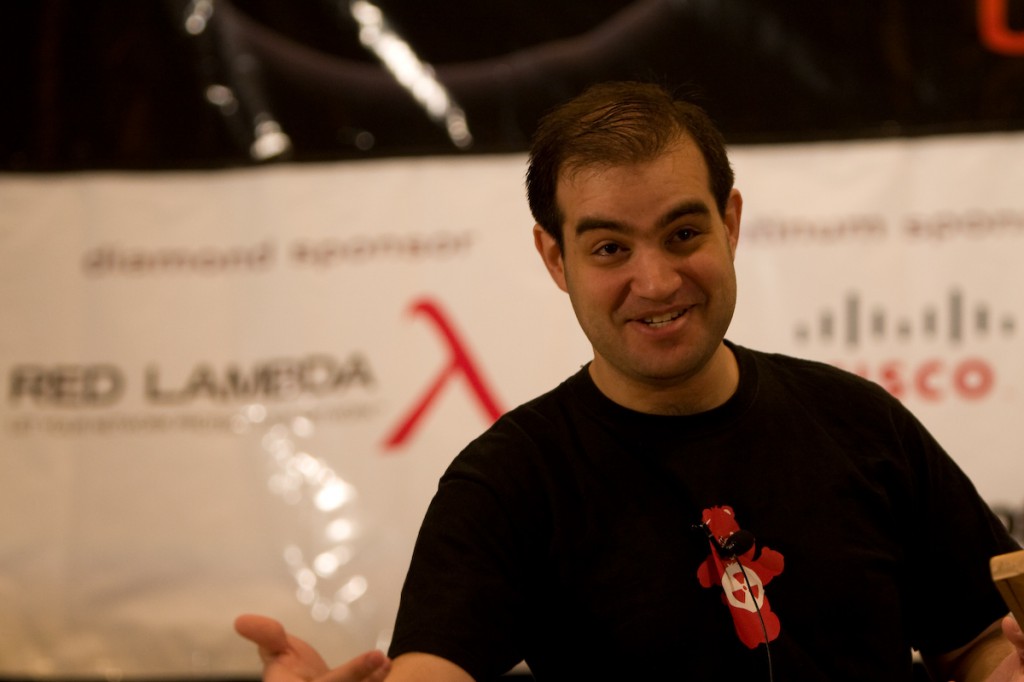 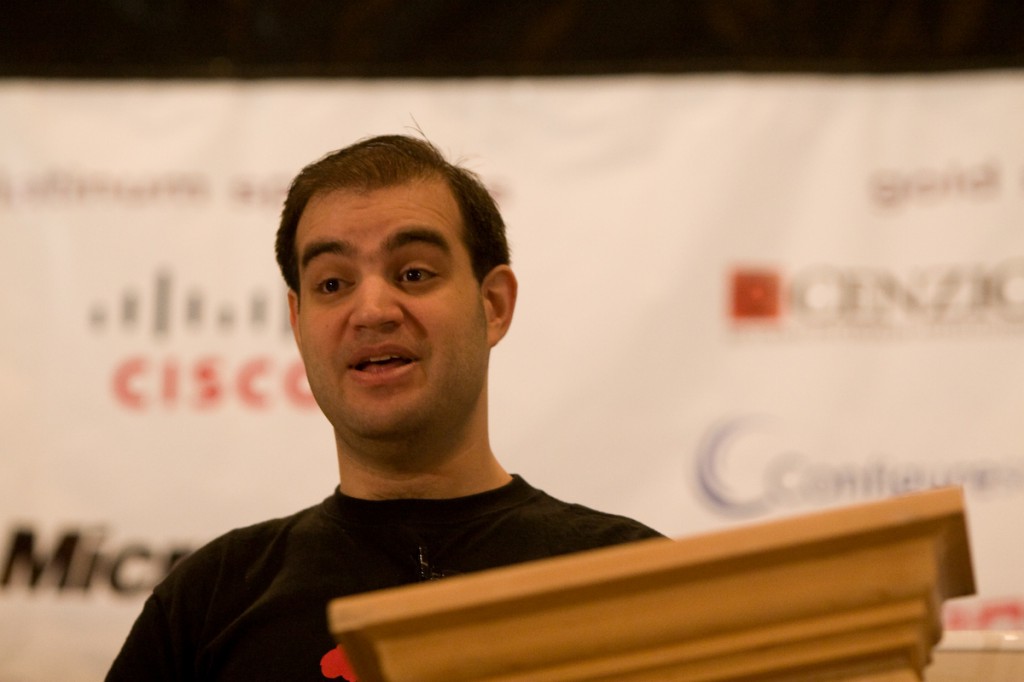 His grandma is in the audience, and he was giving away some of her cookies to people who asked good questions: 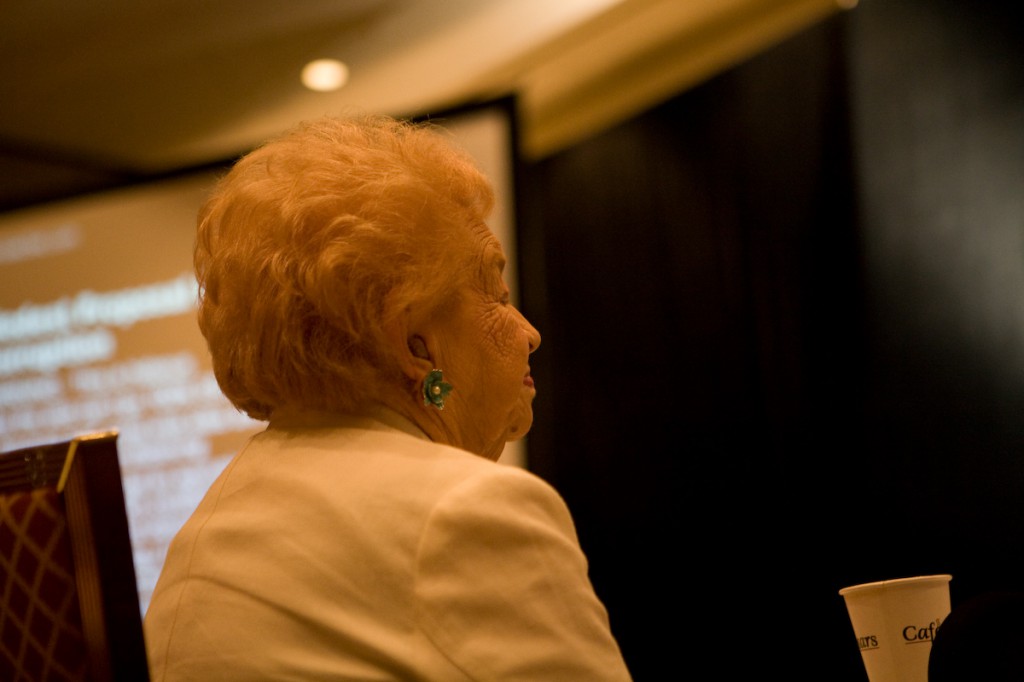 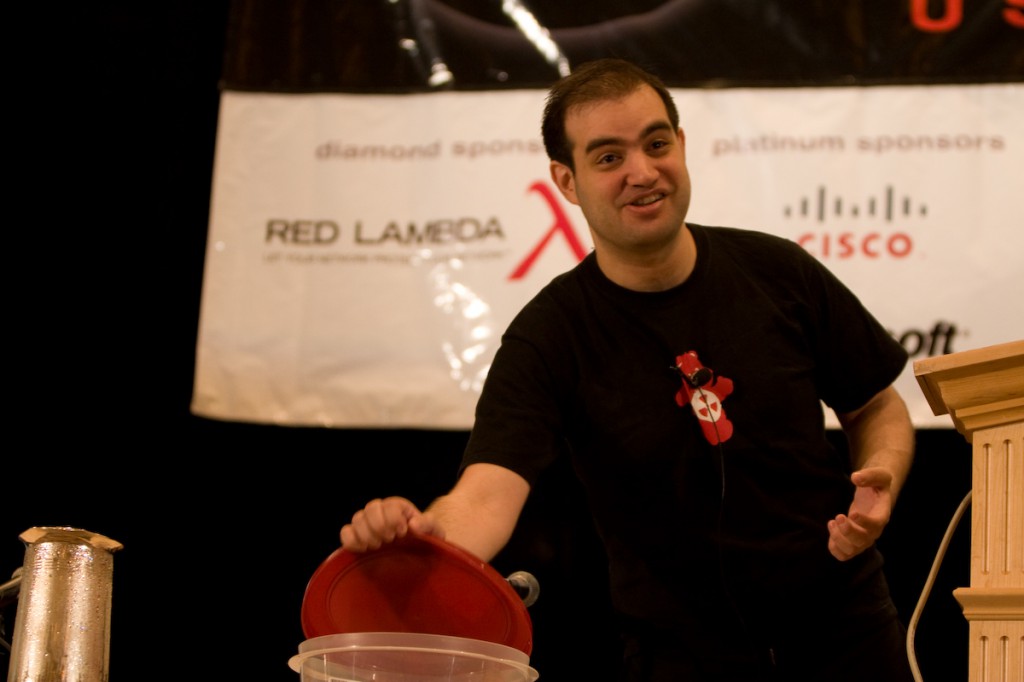